The Voice!  We hear a lot about Voice these days particularly with regards to the singing voice.  We love to see the buttons pressed, the chairs swing round and the thrilled look on a contestant’s face as they are recognised as potentially having a voice with star quality.

However, Voice is a lot more than just sounding melodious or hitting high notes – as admirable and as practised as all that is.  Voice is about influence, it is also about passion.  Certainly, in some contexts, we can affect and influence others by our actions alone but, nine times out of ten, it is our words  and how we use them – persuasively, kindly, analytically, reasonably, encouragingly or harshly … that brings influence to bear.  We think of the evocative speeches of Martin Luther King Jnr, Winston Churchill, Nelson Mandela, Emmeline Pankhurst, Eleanor Roosevelt, Gandhi, Hitler, Lenin, the list goes on … men and women with a Voice and the ability to influence others, some for much good and some for great evil.

We live in a world where it is important to consider how we are using our voices to bring a positive influence in our worlds of families, friends, and colleagues. 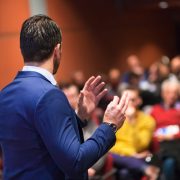 Overcoming the fear of public speaking (2) 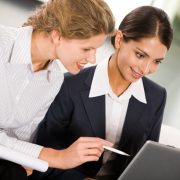 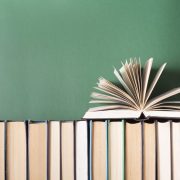 It’s All In A Word 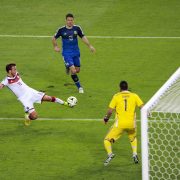 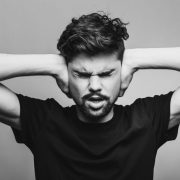 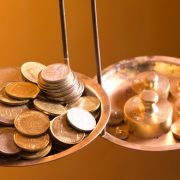 Speaking Coaches: worth their weight in gold! 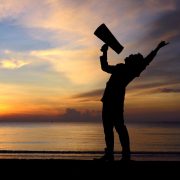 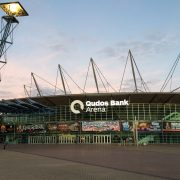 Confident Communicating is based on the North Shore of Sydney; we also work in the City and are happy to travel to your location or, alternatively, help you via online platforms.

We look forward to discussing your requirements with you. Please email, including your telephone number, or call us today on 0449 695 735.

The Queen’s Speech
Scroll to top